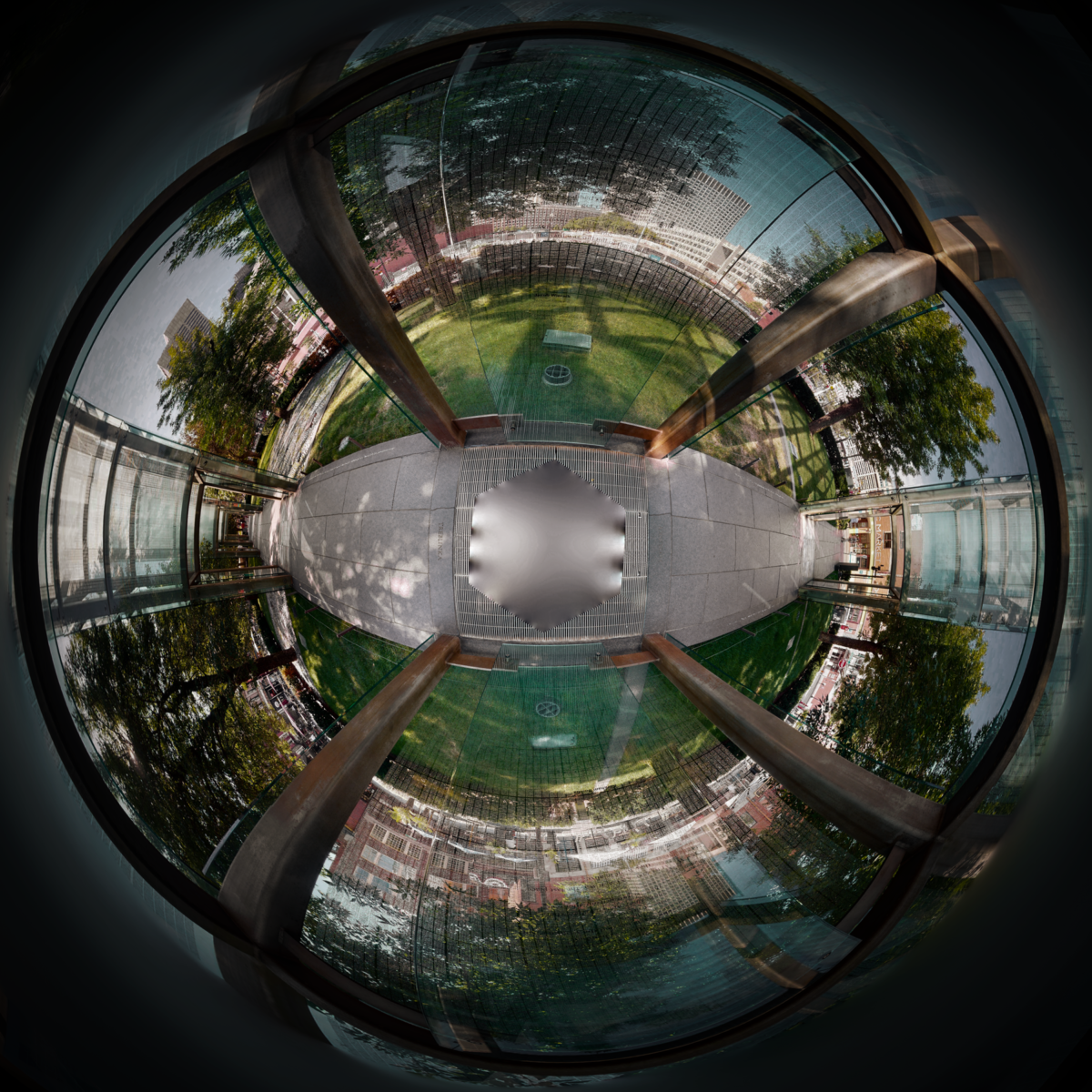 The New England Holocaust Memorial in Boston, Massachusetts is a place to reflect and honor the lives affected by evil and bigotry from World War II to this day.

Steve Ross, born Smulek Rozental, survived ten Nazi concentration camps. Ross, was an 8-year-old boy who lived in Lodz, Poland. In the fall of 1939 until the end of WWII in 1945 he endured beatings, starvation, sexual abuse, and cruelties.

Before his death, in February 2020, Ross authored From Broken Glass: My Story of Finding Hope in Hitler’s Death Camps to Inspire a New Generation.

After serving the city of Boston for over 40 years, Ross wanted to create a memorial to honor the six million lives lost, and serve as a lesson to future generations. With the support of the city of Boston and over 3,000 individuals, they dedicated the memorial on October 22, 1995.

The New England Holocaust Memorial consists of six luminous glass towers, shining light from the top towards the black pit of “glowing fire” dug under each tower. Etched on the glass are millions of numbers that were once tattoos, flickering in the light of the tower. These etched towers depict the six million people who lost their lives, the six main death camps, and the six years the most deadly phase of the Holocaust took place. 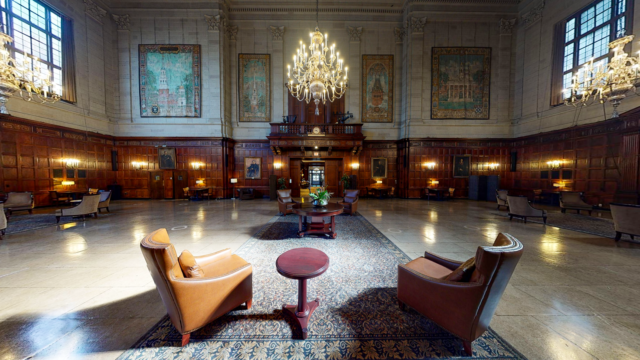 The Harvard Club of Boston Captured 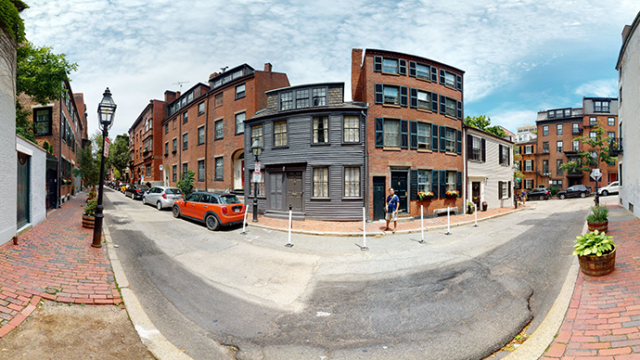