Last week we took to the streets of Boston to walk The Black Heritage Trail, a 1.6-mile walking tour through Beacon Hill that explores the history of Boston’s 19th century African American community. This trail is the largest collection of historical sites that relate to life within a free Black community prior to the Civil War.

Beginning at the intersection of Beacon and Park Streets at Boston Common, the Robert Gould Shaw and 54th Regiment Memorial is the location of the first site. This monument shows Colonel Shaw leading the North’s first all-black unit down Beacon Street in their march off to war. Unfortunately, this memorial was under construction when this tour was photographed, but we are excited to return back to this site when the construction is finished to capture this final 360-degree view for the virtual tour.

As always, tours are best viewed on a desktop.

The next stop at 5-7 Pinckney Street is the George Middleton House, the oldest extant home on Beacon Hill built by African Americans. This was initially home to George Middleton, veteran of the Revolutionary War, whose service was recognized by Governor John Hancock.

Site 3, the Abiel Smith School, is located at the corner of Anderson and Pinckney Streets. Though this school was originally all white, following 1855 legislation desegregating city schools, the Phillips School was one of the first to accept black students.

Next stop at 86 Pinckney Street, the John J. Smith House was home to this leading abolitionist who also opened his home as a stop on the Underground Railroad.

The fifth site, Charles Street Meeting House, is located at the corner of Mt. Vernon and Charles Street. Although this church had a history of segregation, after the Civil War it was purchased by the African Methodist Episcopal Church where they worshipped until 1939.

The Lewis and Harriet Hayden House were home to escaped slave Lewis Hayden, and his wife Harriet, where they become leaders in the abolitionist movement, eventually using their house for the Underground Railroad.

Located at 2 Phillips Street, the John Coburn House was home to John Coburn himself, leader in the abolitionist movement and key member in the New England Freedom Association.

Sites 8-12, the Smith Court Residences are made up of five residential buildings that were home to 19th century black Bostonians, including the first published black historian, William Nell.

The final stop along the Black Heritage Trail, the African Meeting House located at 46 Joy Street was the host of many monumental historic events and has since represented a leading national landmark.

To learn more about the Black Heritage Trail, and to plan your visit, please visit https://www.maah.org/boston_heritage_trail#home. 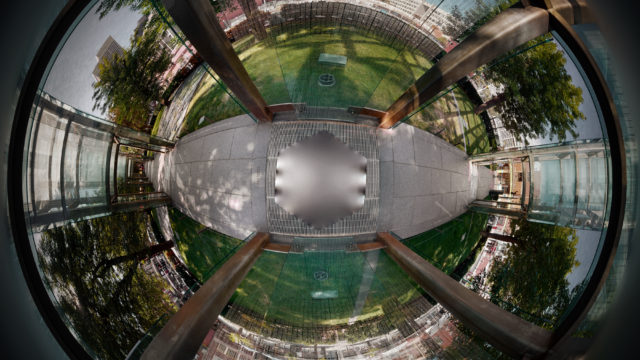 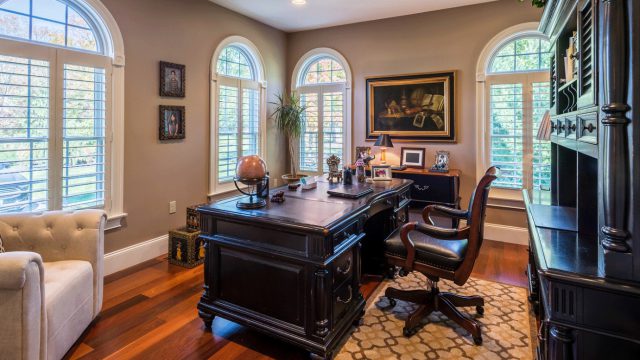 10 Questions to Ask About Virtual Tours 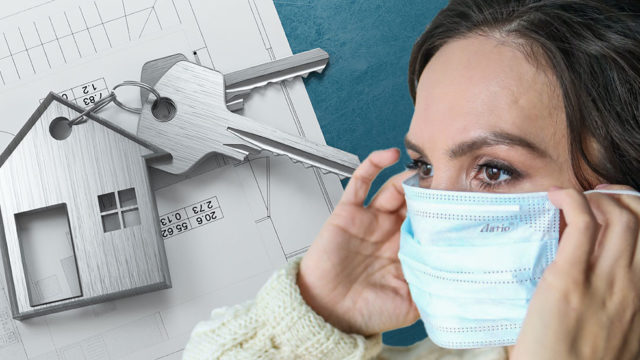 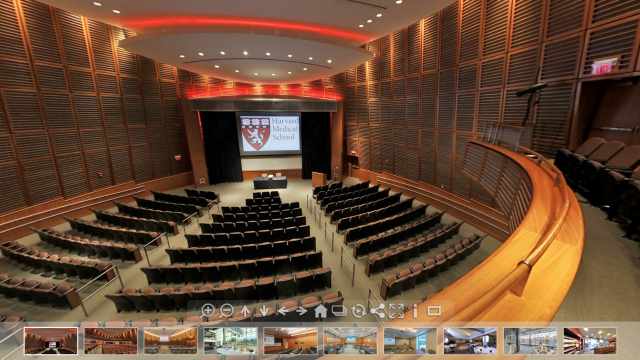 Marketing Your Business with a 360° Virtual Tour 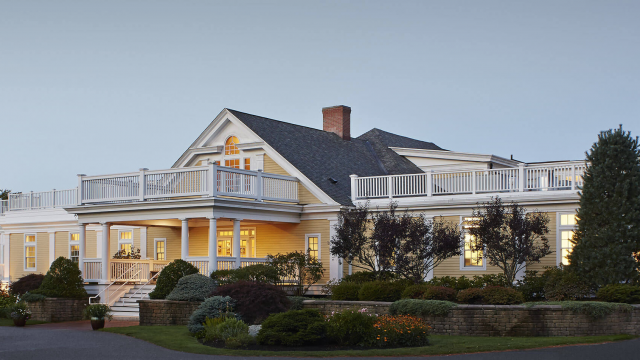 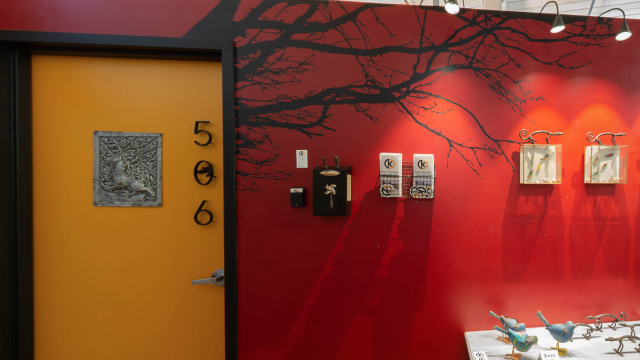