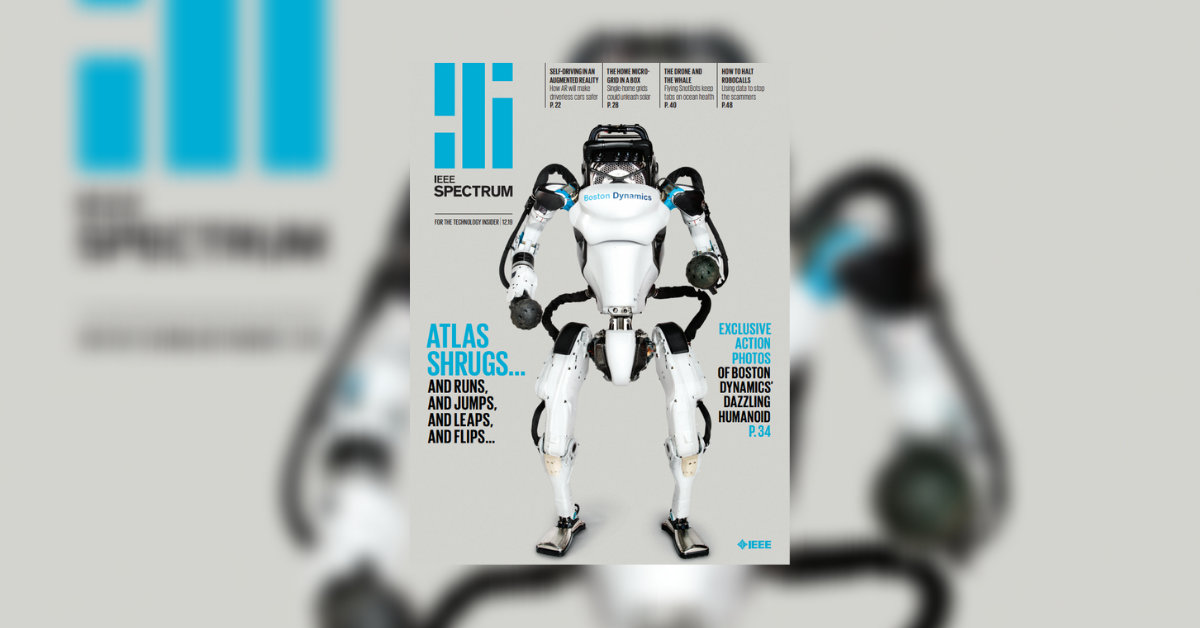 Boston Dynamics began as a spinoff from MIT, the Massachusetts Institute of Technology. There, they developed the first robots that ran and maneuvered like animals. Now, they are taking the next step. Boston Dynamics combines the principles of dynamic control and balance with sophisticated designs, cutting-edge electronics, and software for navigation, intelligence, and sight. They pride themselves on building machines that break boundaries and work in the real world. Let’s meet Spot and Atlas

If you think Spot looks like a dog, you’re on the right track. He’s a little four-legged bot that has the ability to navigate and interpret its environment to do some pretty cool stuff. Over at Boston Dynamics, you can see it load a dishwasher, figure out what’s trash and what isn’t, and a bunch of other pretty ingenious things. If you’ve seen Black Mirror’s “Metalhead” episode, you know what I’m talking about.

Boston Dynamics in September announced that Spot is now available for sale and lease, but does not say how much it costs. While no exact pricing was given, VP of business development at the firm, Michael Perry, said that an early adopter program lease is going to cost less than the price of a car.

Atlas is an advanced humanoid bipedal robot, good at mobile manipulation, or moving and transporting things around. Atlas has even been seen doing parkour! In one of the demos we saw, Atlas did some box jumps and did a backflip off the top. Atlas is the closest thing to real body mechanics we’ve seen in robot form. Most impressive is seeing Atlas tie all these moves together into one pretty cohesive routine. Boston Dynamics says that it’s using a “model predictive controller” to transition from one maneuver to the next. At an 80% success rate, Atlas performs better than most humans!

Until these robots are self charging, mankind is safe.

Read Erico Guizzo’s article and post your comments below!
https://spectrum.ieee.org/robotics/humanoids/how-boston-dynamics-is-redefining-robot-agility